Inspired by the delicious Keto Cheesecake Fluff, I took a riff at making my own. Shown here garnished with a few chunks of Lily’s Stevia-Sweetened Chocolate (not included in the recipe totals).

I used an entire package of cream cheese and a third a cup of peanut butter; if you eat a ton of this stuff, the calories would be outrageous. While low-carbers don’t often count calories, it doesn’t mean calories cease to exist. Fortunately, it’s rich and filling so you won’t need to eat a lot.

I’ll often tweak this in the spur of the moment ’cause hey, that’s how I roll. Also? No judging my pictures! I ain’t a food photographer, man. 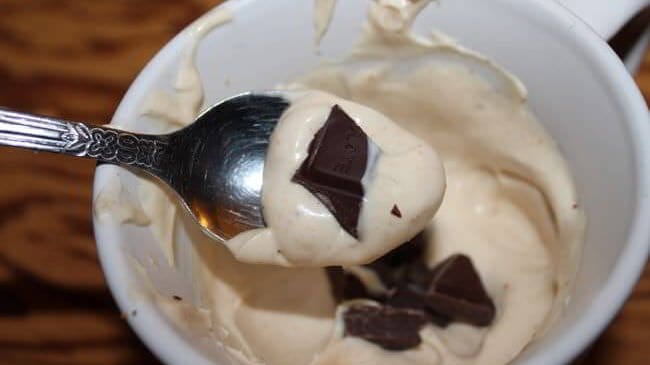 Used in this Recipe

Preparing to be a Caregiver: Streamline & Simplify

So why am I not losing weight on low carb?